To Cancel or Not to Cancel

To Cancel or Not to Cancel 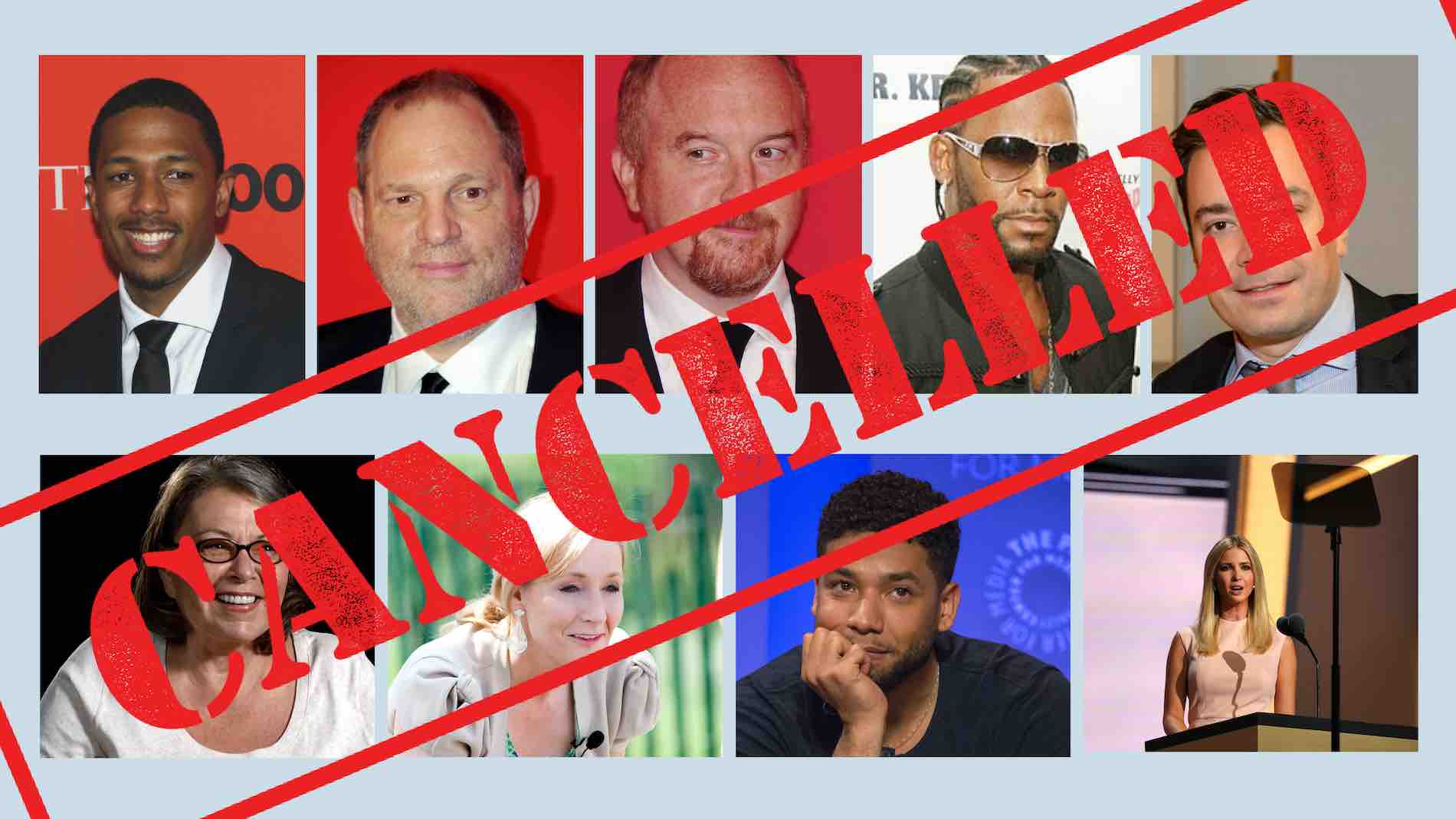 Many opinion pieces have been written about Cancel Culture, what it is and whether it is positive or negative. Vox wondered in 2020 whether we can’t stop fighting about it, and whether it “is a mob mentality, or a long overdue way of speaking truth to power”? An opinion piece in the New York Times a year earlier was titled “I’m a Black Feminist. I Think Call-Out Culture Is Toxic.”, suggesting that those for and against Cancel Culture may not be representing a simple partisan divide.

So, we decided to figure out what the country really thinks about Cancel Culture. We asked the ActiVote users the question and gave them five answers to pick from:

It is sometimes suggested that “Cancel Culture” and being “Woke” is synonymous with being a Democrat. FiveThirtyEight published an opinion piece titled “Why Attacking ‘Cancel Culture’ And ‘Woke’ People Is Becoming The GOP’s New Political Strategy”. Upon reading the article it is clear that FiveThirtyEight is onto something when they claim that Republicans could unite behind their opposition to Cancel Culture, while it could be a divider of Democrats. Our poll shows that there is very little support for Cancel Culture among Republicans (78% opposition) and Independents (83% opposition), while Democrats are split on the topic, with 40% supporting current Cancel Culture or even wishing it expanded, while 45% oppose it.

Regardless of what we all might think of Cancel Culture and its unpopularity in general, it divides Democrats and unites Republicans (and Independents). So, don’t be surprised if especially Republicans will keep talking about it in the foreseeable future.

Want to join in our future polls? We’d love to hear your voice!

Shameless Plug for one of our Favorite Partners!!!

What if we told you there was a way to make a difference while you shop without all the negativity often associated with cancel culture? VotingSmarter, a civic tech nonprofit, is developing a tool to do just that. They’re building a Chrome extension similar to Rakuten and Honey, but instead of finding the shopper the best value, VotingSmarter matches them with the companies that share their values; whatever those values might be. To accomplish this, they ask for a shopper’s opinions on issues like climate change, diversity & equity, abortion, guns, and more; they then compare those opinions against the political donations of over 70 of the top online brands. They employ this approach because the powerful spend millions of dollars each year to influence our leaders and bend new and existing laws to their will. These donations may come from brands you regularly patronize, and your money may be going to candidates that act contrary to your beliefs. You can register for VotingSmarter’s waiting list at www.votingsmarter.org so you can soon see where the companies you shop with stand, and if your purchases are funding the world you want to see.