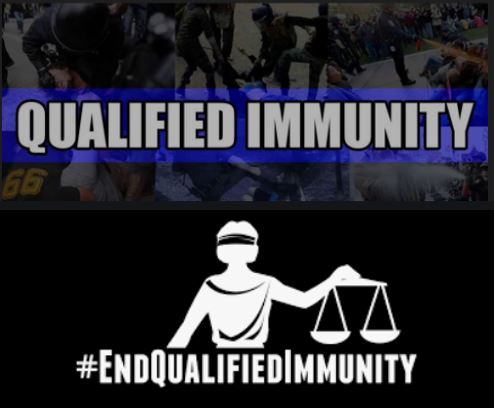 In March 2020, Louisville police conducted a no-knock raid on the home of Breonna Taylor who was asleep with her boyfriend, Kenneth Walker. When the police broke down their door, Walker believing the house was burglarized, fired his (legally owned) gun, hitting a police officer in the leg. The police returned fire, hitting Breonna five times and killing her.

The police officers involved in the raid have not been indicted for the killing of Breonna as they are protected by Qualified Immunity.

ActiVote conducted a survey in the ActiVote app regarding Qualified Immunity in general, providing five options to choose from, which can be summarized as follows:

This results show that Qualified Immunity is not popular among the American people.

We found that 73% believe that Qualified Immunity should not exist or only in rare exceptions. Only 4% believes that it is should always or in most cases apply.

Women reject Qualified Immunity more strongly than men, but for both a significant majority believes it should be rare or non-existent.

Qualified Immunity has more support among those with higher incomes.

Democrats reject Qualified Immunity by over 90%, while Republicans are 50/50 split on the topic.

Overall, the current situation where Qualified Immunity applies with few exceptions has limited support under the American People and may be a topic for Congress to address.

Make sure to weigh in on our upcoming topics