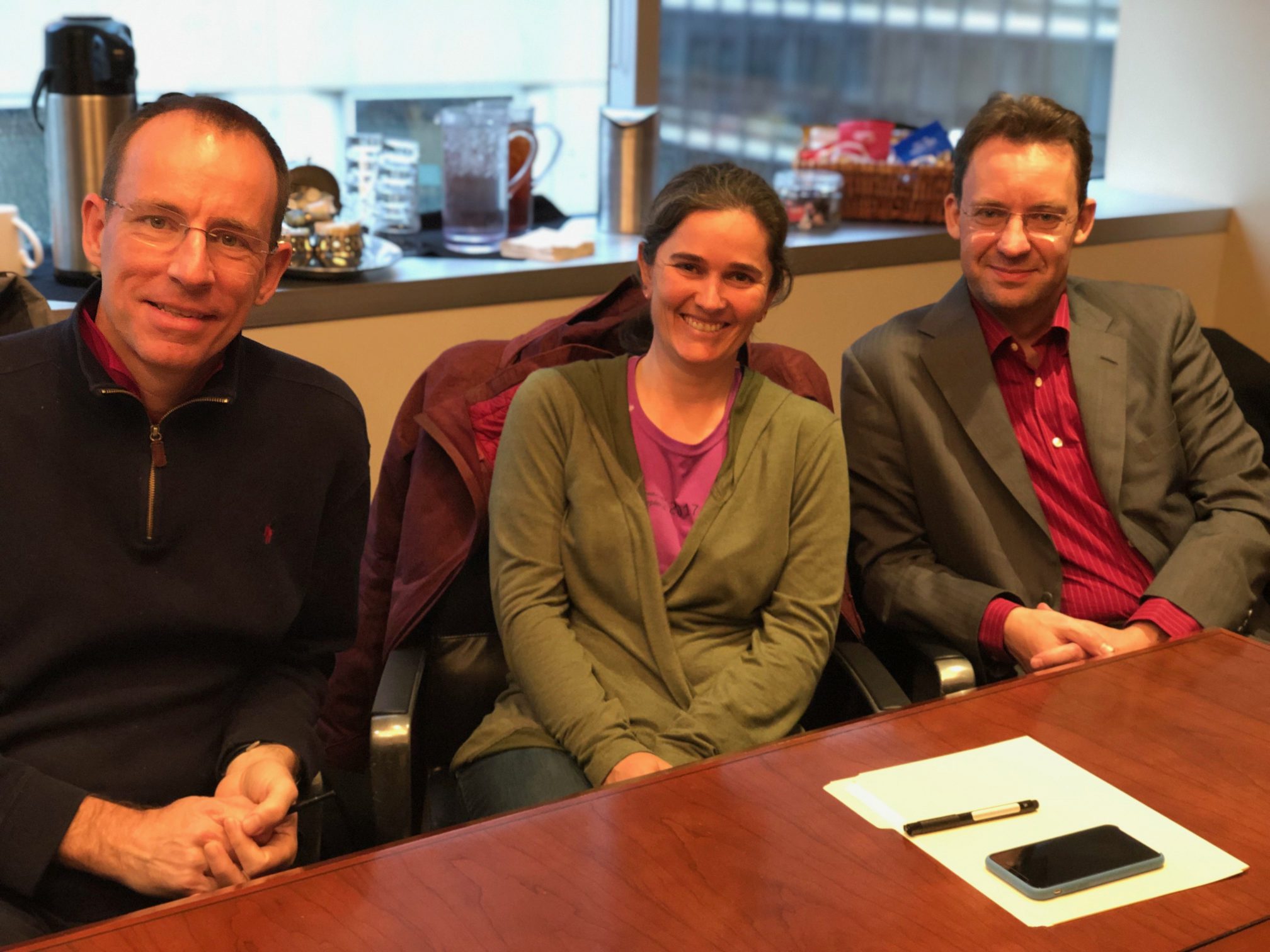 Four decades ago, a newly appointed US Ambassador was asked why he had accepted the job offer after many years working in the private sector. He explained that he had spent ⅓ of his life getting an education, ⅓ of his life working for a living and was hoping to spend the final ⅓ of his life to give back through public service.

Inspired by the words of the Ambassador, I recently volunteered full time for a Congressional campaign and came away impressed by the many volunteers willing to donate their spare time to help a candidate they believed in. At the same time, I wondered about the enormous effort needed by campaigns to get people to vote for their candidate.

That prompted the three of us to sit down together with the goal to find a better way to get people to vote, addressing the key issue of today: many people seem to put up a firewall to shield themselves from the incoming onslaught of campaign messages that they feel are disrupting their daily lives. And yet, when people then go vote (if they go at all), they suddenly realize that they don’t know who the people are behind the names on the ballot.

We realized that the problem is that people don’t like being sold to. Yet, given a chance to make up their own mind, people do like to buy. The difference is that if people, on their own time, can easily access all relevant and unbiased information about elections and candidates, they are more likely to act on it than through the bombardment of messages from campaigns.

So, with 70 years of experience in the software industry between the 3 of us we set out to make a political app that is specifically for voters! We envision the app as a safe space for voters, where each user, at their leisure, can find the information they need to be able to actively participate in our Democracy. An app that will stay with them and support them during every election they can ever participate in.

For every theme we add to the app we wonder: “How does this best serve the individual voter?”. For example, in many places we like to provide instant feedback: when you answer a question, you get to see what the community of ActiVoters think about that question. If you rank your candidates for an election, you get to see an instant poll among ActiVoters who can vote in that election. And when you want to be your own “grassroots activist” you can link your contacts to the public voter file and see when each of your contacts have their next elections and whether they are likely to vote or not. With that, you can then start a dialogue with them about voting.

We think that unbiased information depolarizes, that nuance in politics is good, and that all of us have more in common than what drives us apart. We want to make it easier for people to be informed and inspired to participate in this great American experiment called Democracy.

Thinking back, I hope that that US Ambassador would approve of our interpretation of the example he set.