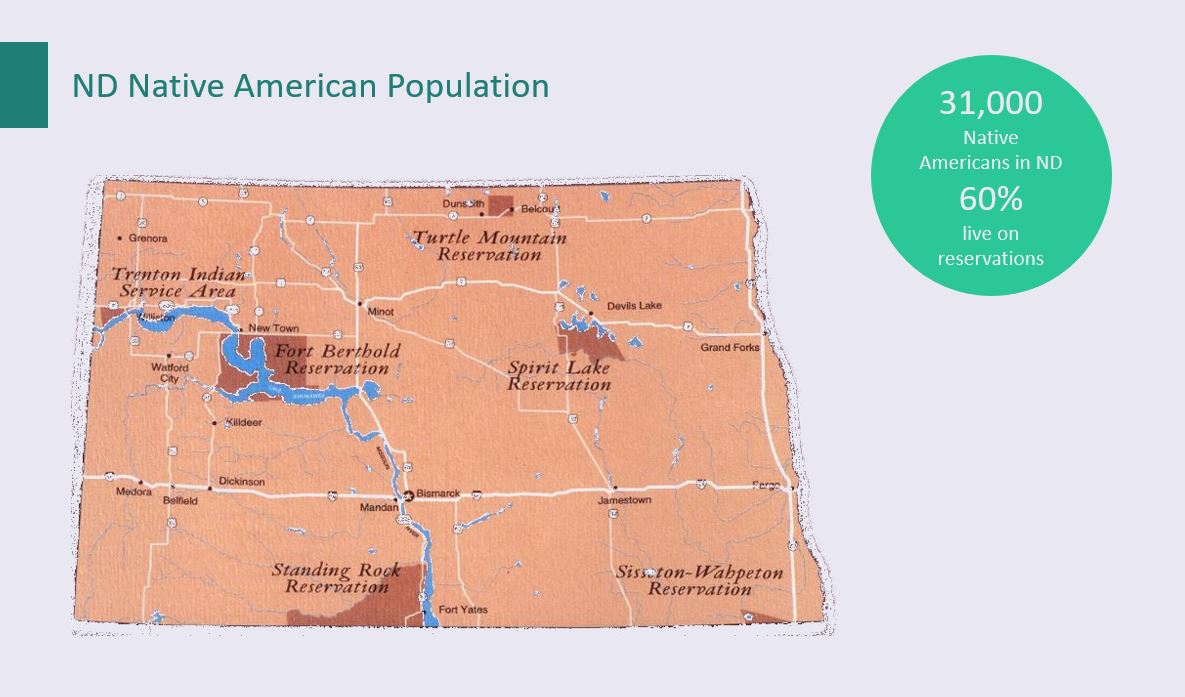 We wondered what the country thinks about Native American Voting Rights and the balancing act between rules that seem designed to enhance election security while disenfranchising Native American. We asked the ActiVote users the question and gave them five answers to pick from:

Although Democrats are more strongly supportive of prioritizing avoiding voter suppression over voter security (89%), Republicans also in majority (59%) agree with that priority.

Based on our polling, when creating rules that enhance voter security, it is important to ensure that lawmakers think about those people that are negatively impacted by those rules. Especially when a specific group, like Native Americans, through no fault of their own, lose the right to vote simply by not having a mailing address, people from all sides agree that this should not happen.

Add your voice to future surveys!