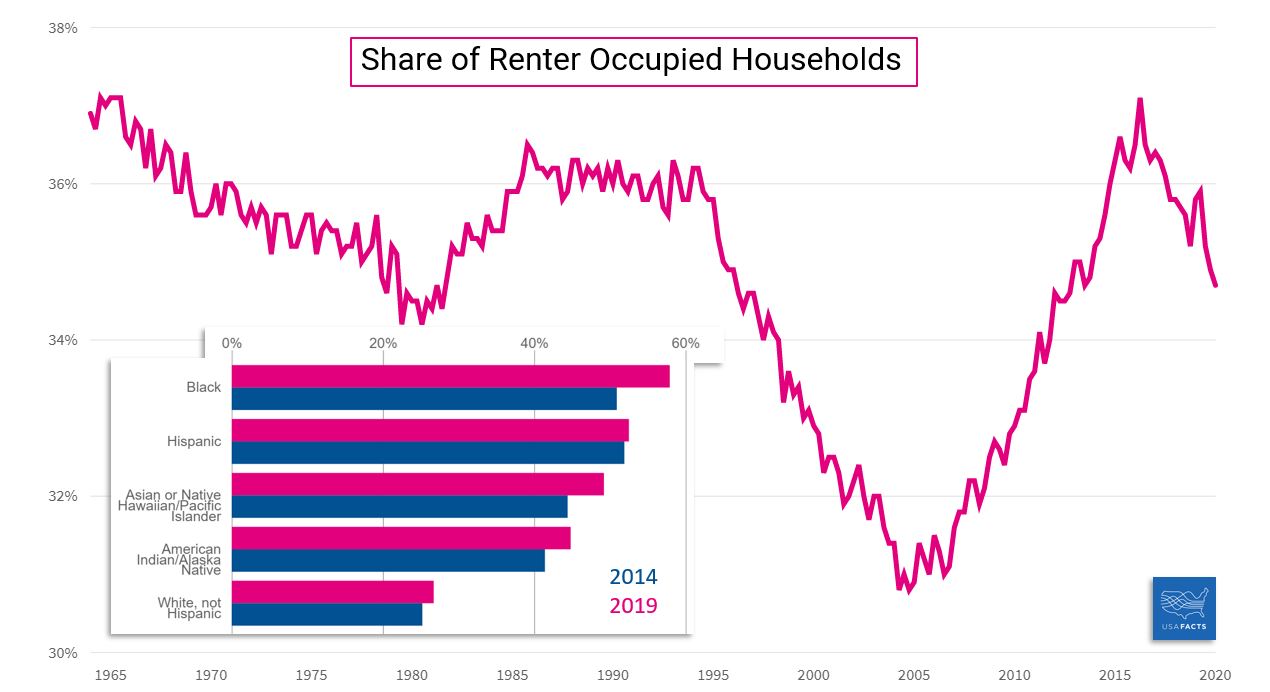 The federal eviction moratorium which was created to stop evictions during the height of the COVID-19 pandemic ended on July 31st. It is widely believed that this will lead to a spike in eviction proceedings and evictions in the coming weeks and months.

We wondered what the country thinks about legal representation in eviction court, now that evictions are likely to spike after the moratorium expired. We asked over 4,000 ActiVote users the question and gave them five answers to pick from:

It turns out that 44% of people believe that all renters should be provided with legal representation in eviction court, while another 30% believe that support provided should be income dependent. The remaining 26% believe that if support is provided it should go to both landlords and renters, or to neither of them.

As could be expected, voters with lower incomes are more supportive of providing legal representation: 57% believe everyone should receive it, and another 27% believe it should be income-dependent. Among the well-to-do, there is a three way split: 1/3 believes everyone should get legal representation, 1/3 believes it should be income dependent and the final 3rd believes that either nobody should get it, or both landlords and tenants should.

There is a significant difference between the parties: virtually all Democrats (91%) would like to see legal representation for either all or those with the lowest incomes. Among Republicans only 53% feel that way.

While there are some groups who do not favor providing legal representation to renters, they are consistently a minority, even among Republicans. Perhaps the overarching sentiment driving support for legal representation is that people believe that it helps make sure that people are not unnecessarily or wrongly evicted, thus, it creates a more level playing field, while still protecting the rights of property owners.

During the last economic downturn many people lost their homes, including significant numbers who were wrongfully foreclosed on. Only time will tell whether there will be a spike in evictions in the coming period and whether some of those could have been prevented by providing the renters with legal representation.