Joe, It’s About Time To Get Back Up

Joe, It’s About Time To Get Back Up 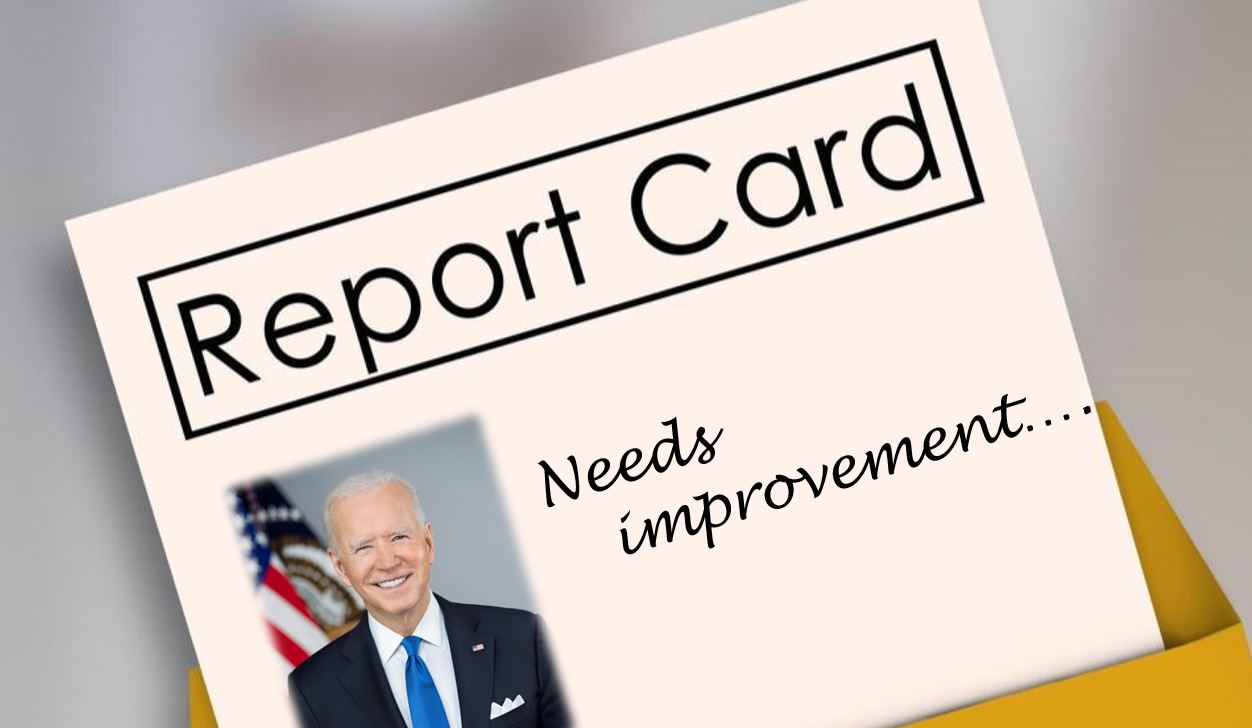 On the campaign trail, Joe Biden liked to quote his father telling him: “Champ, when you get knocked down, you get back up”. Biden would follow it with: “I’ve been knocked down a lot in my life .. but always got back up”.

It is that kind of resilience that he will need, looking at the cold hard facts of his approval rating in the last quarter. Between April 1st and July 1st 2022, 3626 ActiVote users rated Biden a dismal 2.5 on a 1-5 scale, back down to his previous low during late 2021. He is deeply underwater with just 28% approval and 54% disapproval.

Let’s look at the overall picture of his approval rating during the 6 quarters of his presidency:

The small positive bounce that Biden saw earlier this year has been fully reversed with a few more fence-sitters joining those disapproving of his performance.

The biggest challenge Biden has is with the younger generation:

Among 18-29 year olds, Biden started his presidency with a 45% disapproval rating, unheard of for any recent Democratic President and a far cry from the “Hope and Change” army of young devotees that his former boss Obama could count on in 2009. Perhaps there is some ageism involved, perhaps it is lack of action on college debt, maybe it is Ukraine/Inflation/Abortion or any of the other issues that are in the news, but a year-and-a-half into his presidency, his disapproval rating among the youngest voters is now a whopping 65%, with only 9% approving of him.

Although Biden’s approval rating among Democrats is not where he wants it to be, there is a silver lining: only 10% strongly disapprove of his performance, barely above the initial strong disapproval of 8% at the start of his presidency. A plurality of Democrats (29%) gives him a 3 out of 5, seemingly not willing to abandon him, but unhappy with the results so far. In all likelihood, if Biden can show some successes, Democrats may get off the fence and start showing some approval of him again.

It is clear from this quarter’s poll: Biden has been knocked down. His father would say that it is time to get back up and show that there is nothing that he can’t do. Progressives would say that he needs to take bolder action. Conservatives would say that this is simply the best he can do. What would you say? Join our next quarterly poll!

Interested in learning more about how we do our polls? Check here.