Virginia abolishes the death penalty – what does America think?

Virginia abolishes the death penalty – what does America think? 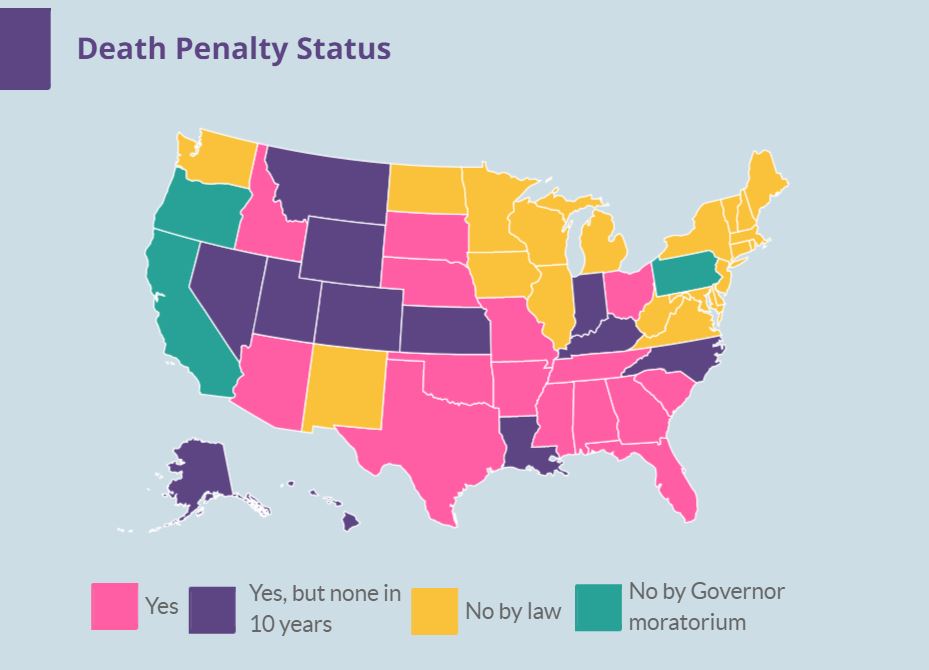 The question we asked is what the American people think about the death penalty. As we found out, if you ask a nuanced question: it is complicated. We asked almost 4,000 participants to pick from the following five options:

Nationally, among all our users, a minority of 37% believe that it should be abolished outright but a majority of 58% wants to abolish it for anything except war crimes and terrorism. Still, 1 in 3 Americans believes it should be allowed in all states or used more often.

Although there is a difference of opinion based on party affiliation, the differences are relatively small: Democrats are less supportive of the death penalty, but still 27% supports it or wants it expanded, compared to 40% for Republicans. On the other hand, 69% of Democrats want to see it abolished, or only allow it for terrorism and war crimes, while only 43% of Republicans think that way.

While opinions differ over the death penalty with no clear majority either for or against, the trend of fewer executions and slowly increasing number of states that abolish the measure seems in line with the fact that it is deemed less acceptable by the younger generations.

Please join our upcoming surveys by downloading ActiVote to participate!