Ready to learn a bit about policy, a bunch about elections and some fascinating tidbits about your own political nuance?!

The Declaration of Independence proclaimed the American colonies’ decision to unify, throw off British control, and establish themselves as a sovereign nation. Viewed through a wider lens, declaring independence involved more than a single document and a single historical moment. Later generations too would struggle over Revolutionary issues, some seeking to fulfill the Declaration’s proclaimed ideals and others promoting vested interests seeking to bypass popular consent. Given the many limits of the nation that the Revolution established, can the Declaration still be a source of commitment and identity for Americans today?

We are celebrating those who have chosen to participate in #CivicSeason with the ActiVote policy matrix! 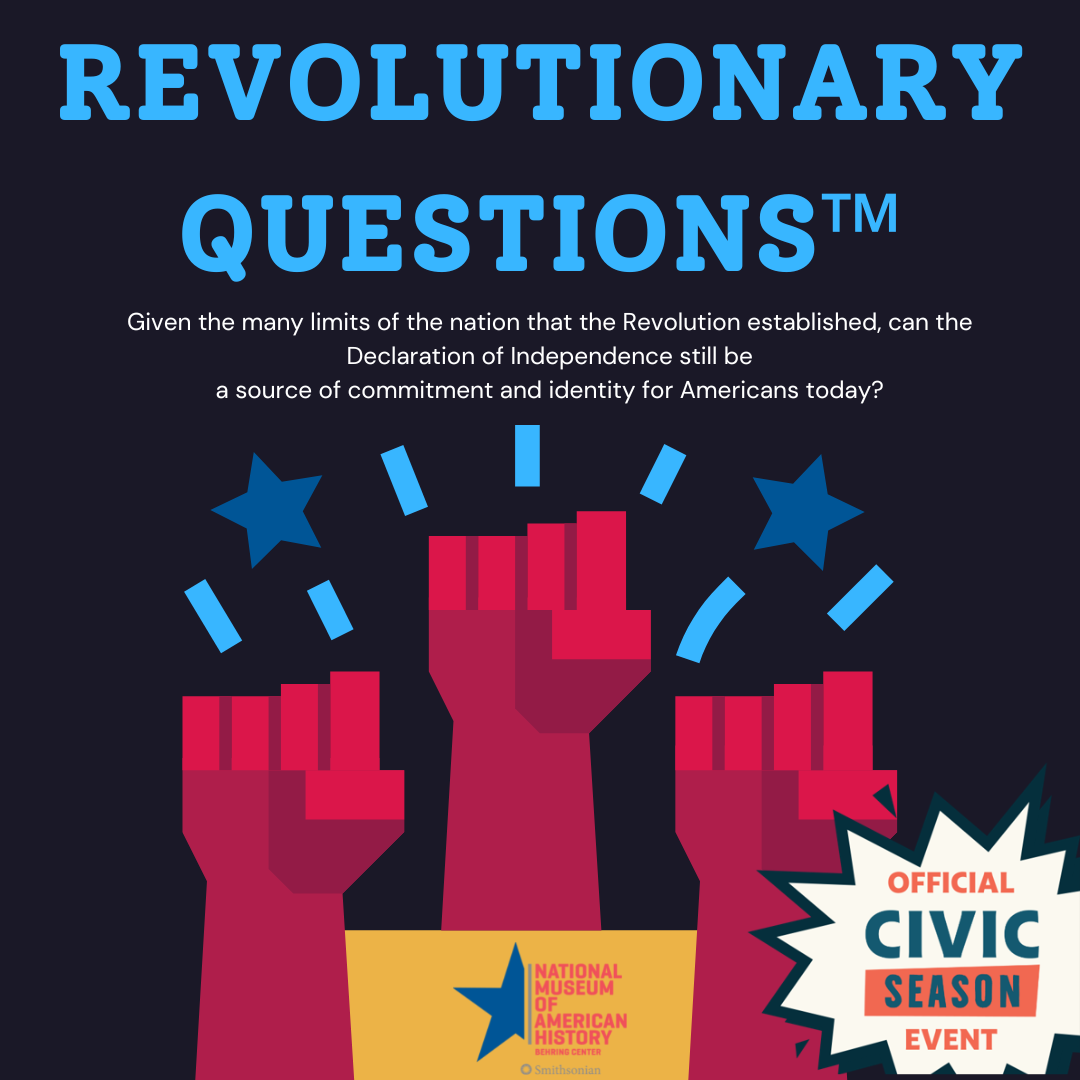 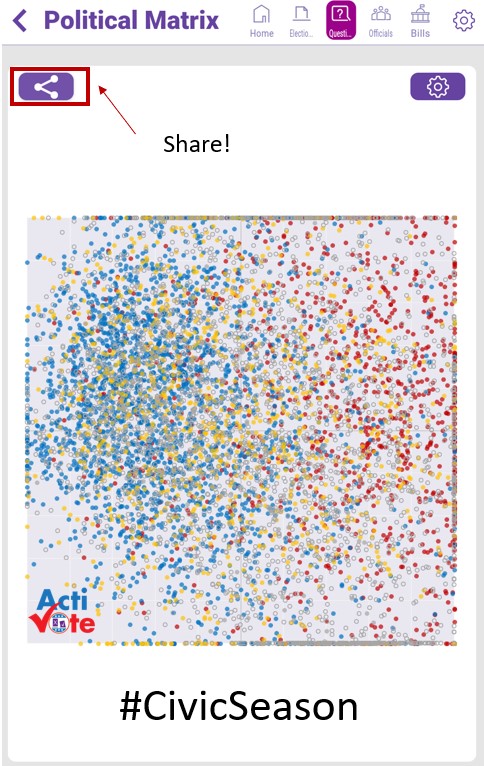 A few things to think about!

– Did you end up where you expected?

– How do you think the #CivicSeason matrix will look? And Why? Are you surprised by what the group looks like?

– When you overlay the presidential candidates – are you aligned with the candidates you would have expected? Why or why not?

– Were you torn between options on any question in particular?

– Did you find that your views were more nuanced than you may have expected?

Civic participation is always encouraged. Interested in doing this with a group? A team or community? Gather a group of friends / family / peers / colleagues / classmates and get ready for a thought-provoking civic exercise!

In advance of the exercise coordinate with ActiVote ( info@activote.net ) to set up an Event and a specific Event Code for your group. Each code creates a unique matrix where only people who have joined that event show in the event matrix.