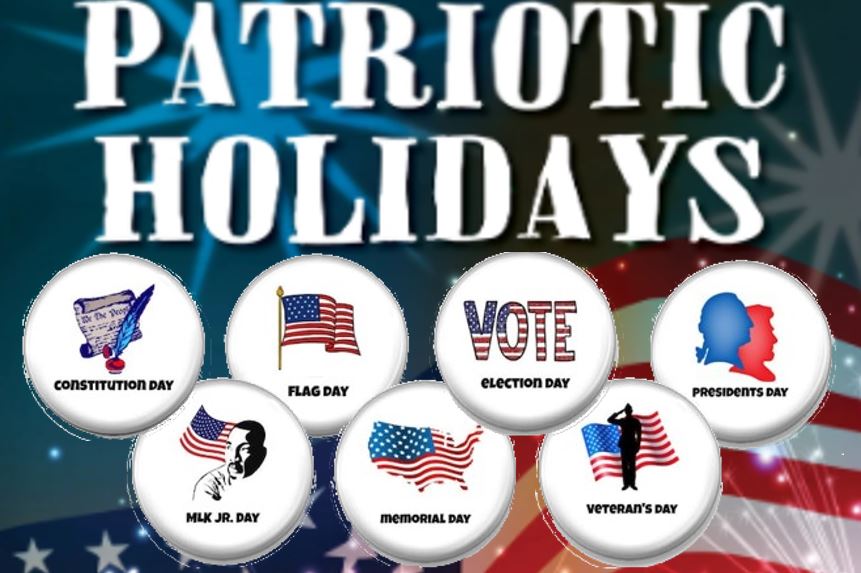 We wondered what the country thinks about nationwide moments of reflection and commemoration holidays, whether we have too few or too many and whether we should make changes. We asked the ActiVote users the question and gave them five answers to pick from:

Almost half (48%) of all respondents would like our national holidays to evolve over time, and another 18% would like us to extend the number of national holidays. Thus, 66% is open to a positive change. Another 24% is happy with how things are. Only 9% believe that we have too many patriotic holidays and would like to reduce or abolish them.

Patriotic Holidays are as bipartisan as it gets with an overlap in opinion between Democrats and Republicans of 88%.

While it may not be surprising that Republicans are more supportive of “keep as is”, it is less obvious that Democrats more commonly support both evolving holidays over time as well as abolishing or reducing the number of holidays. However, these differences are small and there is virtually no partisan divide.

Based on our polling we should continue to (slowly) evolve our National Holidays and perhaps once in a while expand the number of holidays. And when we consider doing so, Republicans and Democrats can do so in unison, as evidenced not only by our poll but also by the vote on the Juneteenth National Independence Day Act, where an overwhelming 96% of members of the House of Representatives agreed.