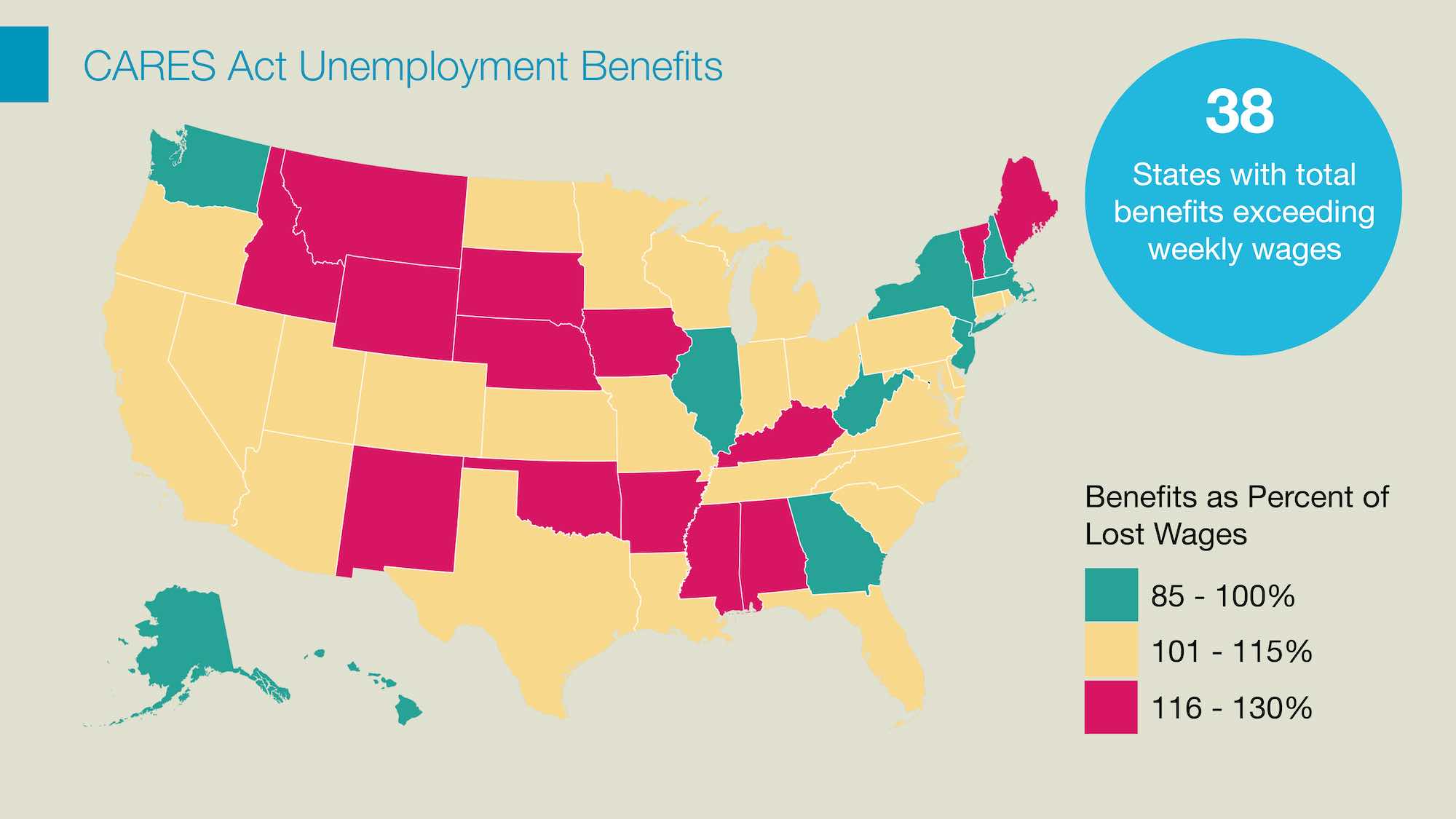 In the past few weeks, ActiVote has asked for your opinion about renewing the CARES act. The answers that our users could choose from can be summarized as:

We found that in ¾ of the respondents want some sort of extension of the CARES Act. However, there are some clear differences based on gender, age, education and party affiliation.

More than 35% of those in the 50-64 age group feel that no extension is warranted. The elderly (65+) are most clearly divided: over 60% believe we should extend the CARES Act all the way to the end of the pandemic, while almost 30% feel that we should let it expire.

There is a significant education gap. Those with less education are stronger supporters of the CARES Act. One can wonder whether this reflects the fact that those with a higher education more often are able to work remotely and are less affected by the pandemic?

There is a clear partisan divide between Democrats and Republicans, with 98% of Democrats supporting some form of extension, while 48% of Republicans are against any extension. Despite the partisan divide, it would suggest that at least extending the CARES Act for four months at $400/week will have majority support from both parties.

Overall, it seems that the question for renewal of the CARES Act is not so much whether it should be renewed, but for how long and at which level.